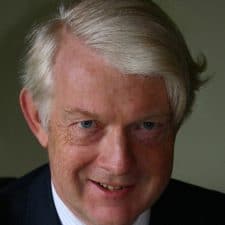 Professor Duncan Gallie CBE FBA is an Emeritus Fellow of Nuffield College, Oxford. His research focuses on comparative European analysis of the quality of employment – in particular with respect to skill development, job insecurity, and participation at work.

He was a member of the EU Advisory Group on ‘Social Sciences and Humanities in the European Research Area’ for the Sixth Framework Programme. He served on the French Government’s Expert Committee on Psycho-Social Risks, which produced the Gollac Report (2011) and was a member of the Advisory Committee of a recent OECD initiative to provide national guidelines for monitoring the quality of work. He was Vice-President Social Sciences (2004-2006) and then Foreign Secretary and Vice-President of the British Academy (2006-2011).